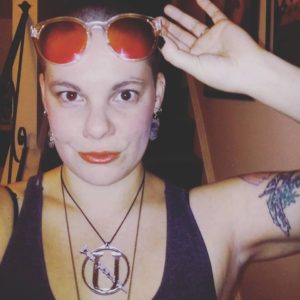 Howdy again, chums! Today I am glad to present a flash fiction story by my inky cohort Jessica McHugh! The story is called “The First Star I Lose Tonight,” and I think you’re gonna dig it. Give it a read, and then click Jessica’s links at the end. She’s got a ton of wild stuff for readers young and old that you should have on your shelf.

The First Star I Lose Tonight

The Bellevue home is a monument to victory. Every surface boasts at least one trophy, frequently flanked by certificates of merit in gilded frames. With each burst of air conditioning, the ribbons decorating the wall flutter like tiny blue flags representing a country that refuses to tolerate failure.

As I survey the room, a poster declaring, “Second Place is the First Loser” makes me cringe, but Megan Bellevue beams when she catches me observing it.

Knowing what I risk to lose by being disagreeable, I force a smile and nod.

“I made it myself,” she says as she dances her fingers over the frame. “Well, my daughter helped with the border.”

Inspecting the poster more closely, I spot a crooked pink border barely visible under the matting.

“It was a little messy, so I had to cover it,” she explains. “You know how it is with kids.”

I do know how it is with kids. I’ve spent enough time skidding around heaps of dirty clothes and toys in the dark to know most kids love the haphazard life. And fortunately for me, I love a challenge. END_OF_DOCUMENT_TOKEN_TO_BE_REPLACED 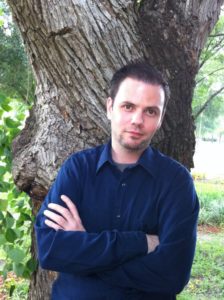 Today I have something super cool to share. It’s a piece of flash fiction by my pal Mr. Ben Eads, which I predict you will enjoy thoroughly. Be sure to click Ben’s links at the end of the story. I’m just gonna pipe down now and let Ben do his thing:

We were somewhere outside of Orlando when the caffeine withdrawals began to take hold. I remember saying something like, “I feel a bit lightheaded. Let’s pull over and check the beans.” And suddenly I began to shake. No sympathy for the devil.

Was it really my fault that my Barista and I ended up like this? Who would have known the antidote for whatever God-forsaken plague hit us was coffee?

“I can only drive with beans, Strangebrew…what do we have left?” My Barista asked. Christ, man…keep calm. I turned the radio on as I began to pull over next to an abandoned warehouse.

Reports are coming in that the terrorist threat is now in total control of the world’s coffee bean surplus. President—

I had to turn it off. Too depressing. Six more hours to Miami. Six tough hours. In search of a dream, and greener pastures. Where the beans could be plucked from trees with your bare hands. In this foul year of our Lord, 2018, it was the only chance we had.

We would arrive twisted, bent, reeling from the beans and other party favors in the trunk. We even had a can of Folgers…and I knew we would get into that nasty shit soon. There is nothing more helpless and depraved than a man in the depths of a Folgers binge. The brain refuses commands, the spine recoils in horror. You start behaving like the town drunkard in some old Irish novel. Again, no sympathy for the devil.

END_OF_DOCUMENT_TOKEN_TO_BE_REPLACED

Hello and howdy, chums! October is here at long last, so I thought to myself, “Hey, Brent, what’s your problem? Stop being lame and update your page!” And I agree with that sentiment, so here’s a short update, which will include three items.

Now here’s an audio commercial I put together for Cruce Roosters:

Greetings, friends! So there’s a project in the works that necessitates a Cruce Roosters logo. I got to sketching: 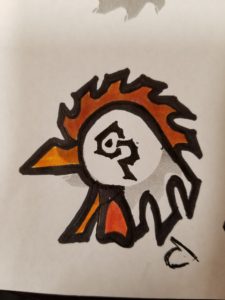 That’s the sketch (out of literally* BILLIONS!) that I decided to develop. So I put it in the computo-tron, and out came this: 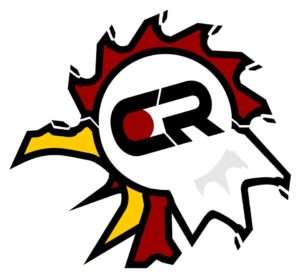 And if I go ahead and take picture of my computo-tron screen and process it a little, it looks like this: 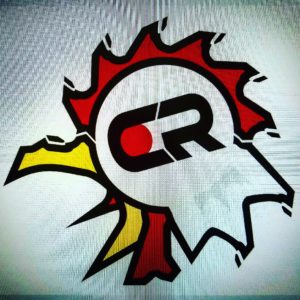 So what is the point of developing this super sexy logo? That’s a great question, and I’m glad you asked! Well, see ya next time, folks!

*I am increasingly unclear on the definition of the word “literally.”