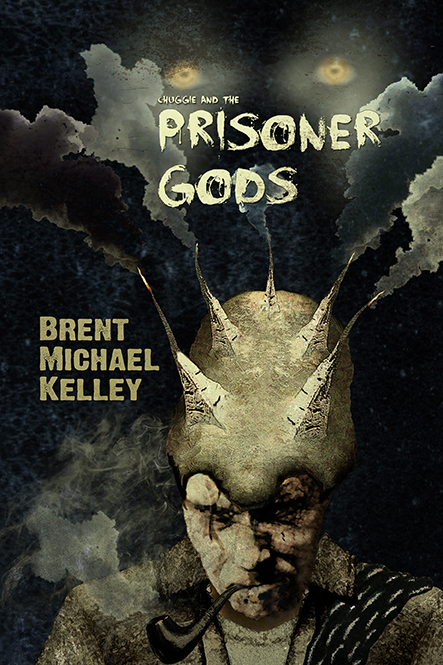 Strange winds have blown Norchug mot Losiat, known better as Chuggie, to a world called Glughu. It is a realm of blood and bone where tar pumps like blood, where blood pours like wine, and where wine flows like booze. With the injured blade cultist Fey Voletta – as well as a painted woman named Araza – at his side, Chuggie crosses a tar-filled wilderness to reach the city of An Croi. It’s a city filled with fanatical killers in the service of a bloodthirsty master, who has conquered and imprisoned the old gods. A secret battle threatens to draw Chuggie in, but all our drunken hero wants is to get home to Mag Mell. The only way home is through a bleeding gateway, and to open one Chuggie will have to pay a heavy toll. Will Chuggie get home in time to prevent a war? What will he have to do to get there? How will he carry all that booze?

Or:
What do you do when you get someplace new? Explore and make new friends! Just don’t forget to get a little blood on your blade, or you might not make it home. 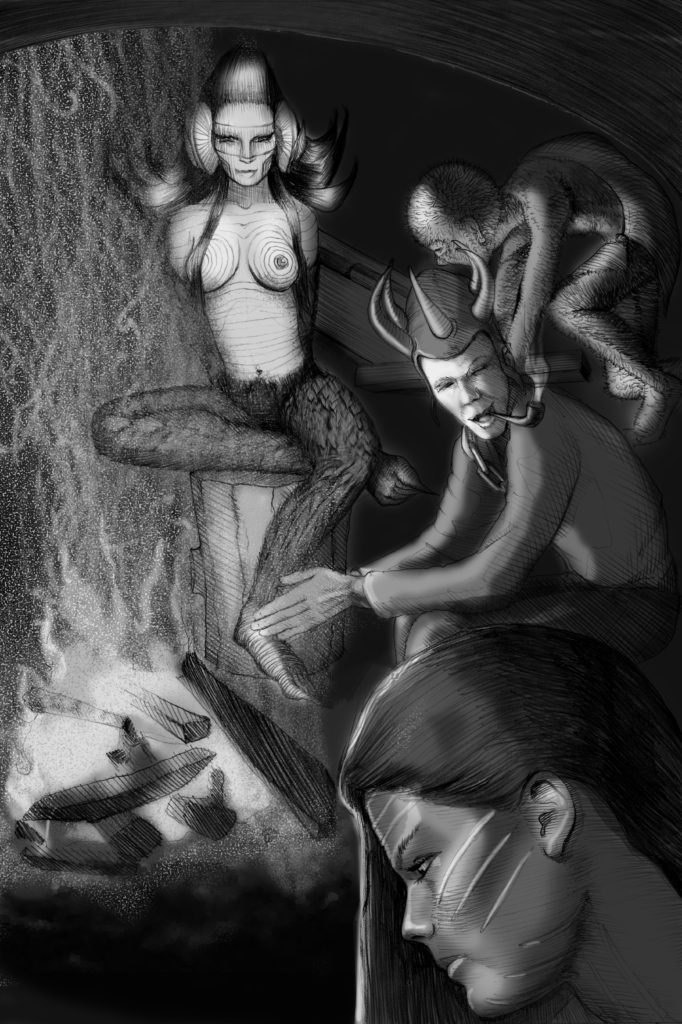 Chuggie and the Bleeding Gateways can be YOURS in print, ebook, and audiobook HERE!

Brent Michael Kelley has masterfully brought his beloved characters back together for the third installment of his Mischief Mayhem Want and Woe series. Like I’ve said in the reviews for his other books, I have a special place in my heart for Chuggie. Not only do I share his thirst for wine, but I find myself anxious to see what kind of drunk shenanigans he’s going to stumble into next. This book has it all – humor, interesting new characters, creepy new creatures and plenty of gore to go around. If you liked BMK’s other Chuggie books, you’re going to love this one. The best one yet!
-Jason L.

With this third entry in the Mischief Mayhem Want and Woe series, Kelley continues a story that only he can write. The author blends horror, bizarro, humor and splatter together with effortless grace and ease, creating his own genre. It’s truly a breath of fresh air that stands out like a diamond in a midnight sky for readers who want their imaginations pushed to the edge.
The characters, worlds and dimensions are so unique that even devotees of Lovecraft will stop and say: “Damn, son!” From the first sentence, you know you’re dealing with an author that truly appreciates and respects reader’s imaginations, yet another rare commodity. With Kelley, all bets are off, and we’re all the richer for it. How someone like Kelley flew under my radar is beyond me, but I’m very happy that’s been corrected.
-Ben E.

While the Chuggie story may never be literature, it is immense fun of the gruesome kind. I kept finding myself savoring many of the little moments in the story as it went along, and noticing how much fun I was having while reading the book. The story that unfolds between Chuggie, Fey Voletta, and Araza is brilliantly played. A concurrent storyline featuring two new characters, Dundro and Squip, ended a little less satisfyingly but one gets the sense that the survivors of that storyline may come back into Chuggie’s life at a later date. Since book one, Kelley has evolved as a storyteller. He spins an enticing yarn that keeps the reader laughing while on the edge of their seat, despite such gory circumstances. I look forward to upcoming installments of the series, and seeing the supporting storylines develop as completely as the main one, all while chuckling along with Chuggie’s outrageous antics.
-Karyn R.